Why Nicolas Maduro is not the legitimate President of Venezuela 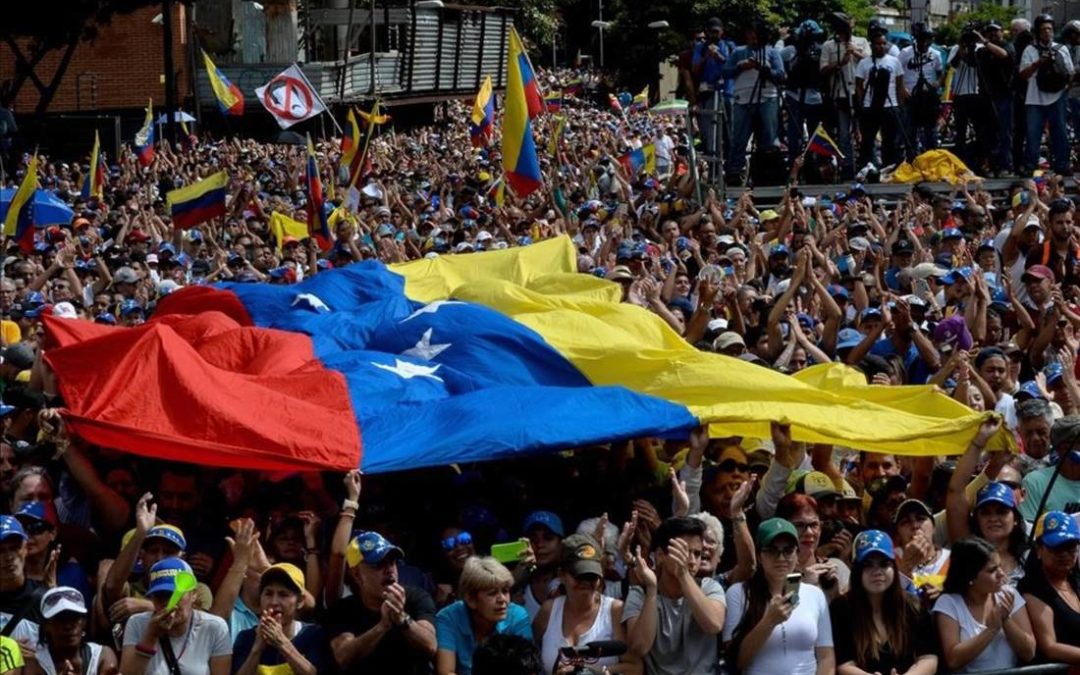 Juan Guaido, the president of the opposition-controlled National Assembly, stated the next day that he could assume the presidency of the country as the only option left with any real democratic legitimacy, if the people and the military supported him.

It is indeed true that Maduro’s presidency lacks legitimacy in several important respects.

Venezuelan presidential elections were brought ahead of time and took place in May 2018. The Opposition did not participate as there were no conditions available to guarantee that these elections would be free and fair. 68% abstained from the elections, according to the available data. Moreover, the elections were not convened by the National Electoral Council but by the regime-controlled National Constituent Assembly and ,most of the international community did not recognize the electoral results as valid.

The National Constituent Assembly, which called the presidential elections, was fraudulently voted in on the 30 July 2017 and is acting as a power above the Venezuelan constitution. The electoral rules were then completely changed in summary fashion and the company Smartmatic, which runs vote-counting machines, went on to denounce the election as a fraud. The establishment of the Constituent Assembly was, in effect, a power grab led by Venezuela’s ruling elite to shut down nine months of opposition protest and to obscure the legitimacy of the 16th July opposition-led referendum initiative.

Maduro was sworn in before an illegitimate supreme court, instead of the legislative body. Before new members came in after the 2015 elections, the National Assembly (then largely supportive of the government) appointed new judges loyal to the government. This ‘supreme court’ later stripped the Opposition-led Assembly of any real authority in 2017.

This illegitimate supreme court continues its duties but it cannot be regarded as an independent institution. The president of the court, Maikel Moreno, has been convicted of two murders. One of the justices, Christian Zerpa recently asked for exile in the US and confirmed that Venezuela does not have separation of powers. The opposition-led National Assembly have nominated an alternate supreme court, which now operates from exile.

The heads of state of Cuba, El Salvador, Nicaragua, Bolivia, Saint Kitts and Nevis, and Saint Vincent and the Grenadines were the only international representatives attending Maduro’s inauguration. China and Russia sent low-level representatives.

Latin American nations have clubbed together to launch a diplomatic effort to restore democracy in Venezuela through The Lima Group. With the notable exception of Mexico, The Lima Group have stated that they do not recognize Maduro as president.

The US and the EU have issued similar statements and UK Minister Sir Alan Duncan has tweeted stating that Venezuelans deserve a real chance to determine their future. The OAS president and Brazil have congratulated and recognized the opposition MP Juan Guaido as the new president of Venezuela.

2018 was marked by the worst economic and social crisis in Venezuela’s history, with inflation reaching about 1 million percent. The country lost half of its GDP and oil production dropping to 650 million barrels per day in 10 months. Venezuelans are living through a full-scale humanitarian crisis.

Maduro’s survival strategies have included allowing the displacement of the Venezuelan population (up to 3 million refugees according to UNHCR), defaulting on international debt, cutting off imports, politicizing subsidized goods and promoting the devastation of the Amazonian basin for gold.

Most of his tactics will be further constrained in 2019, as the economics are clearly unsustainable. However, if Maduro succeeds – as he has so far – to survive politically, Venezuela may well stay in a state of anarchy, international isolation and economic deprivation.

The courageous actions of Juan Guaido and a new opposition strategy may bring further pressure on the government along with further international isolation.

The Opposition needs to regroup. Government tactics, such as persecution, imprisonment and torture of leaders, have divided them. Protests are called for on the 23rd January, a symbolic date for Venezuelans as on that day in 1958, protests helped oust the last country’s dictatorship.

However, the destruction of chavismo can only be achieved with support of some elements of the military or from insiders in the ruling elite. A historic rupture, no matter what it’s form, whether negotiated or forceful, is needed to restore our democracy and our political institutions.

Simonetta Spavieri is a Venezuelan currently studying at Oxford University and was formerly with the British Embassy in Caracas. 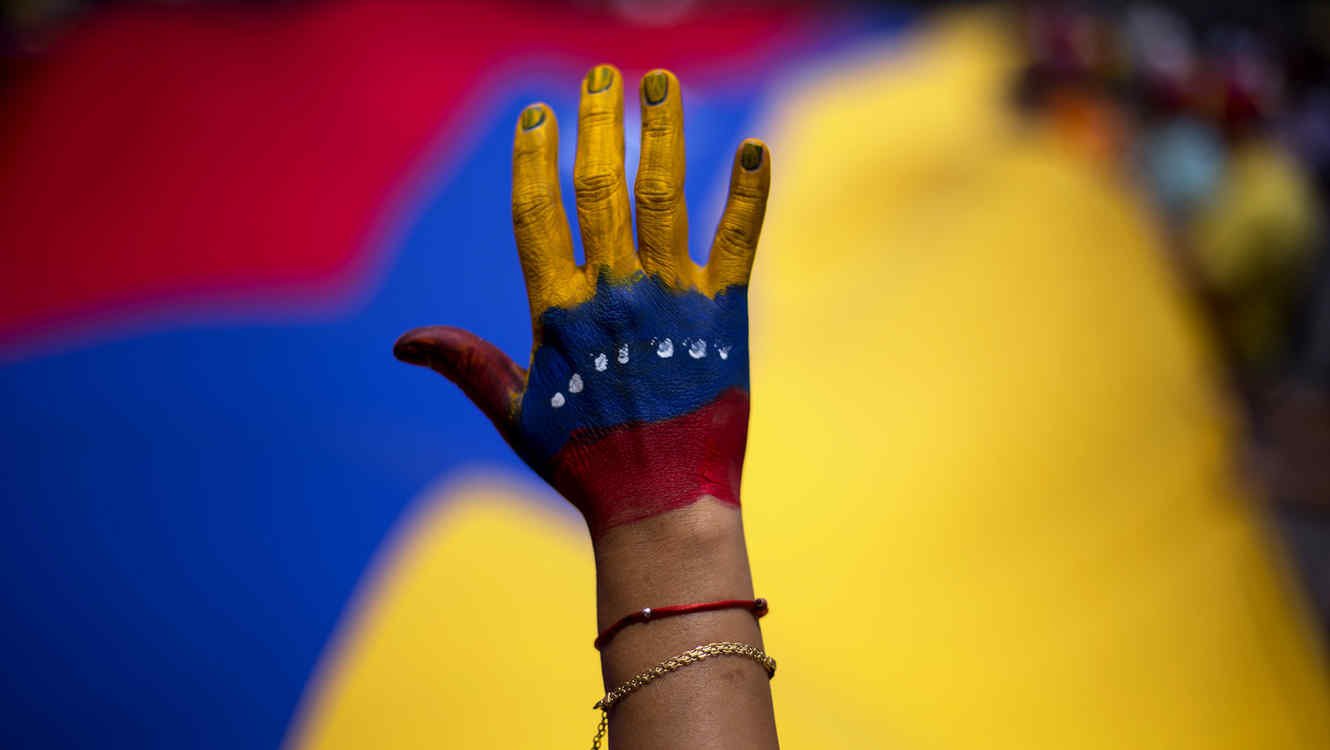 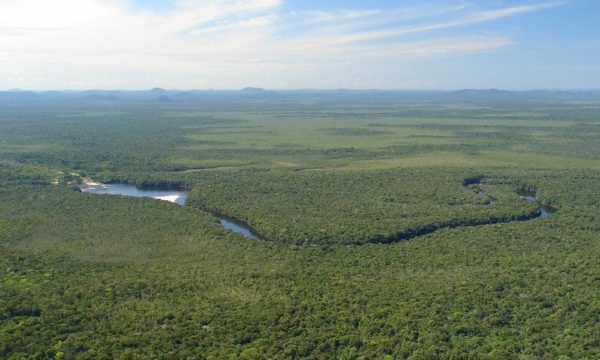 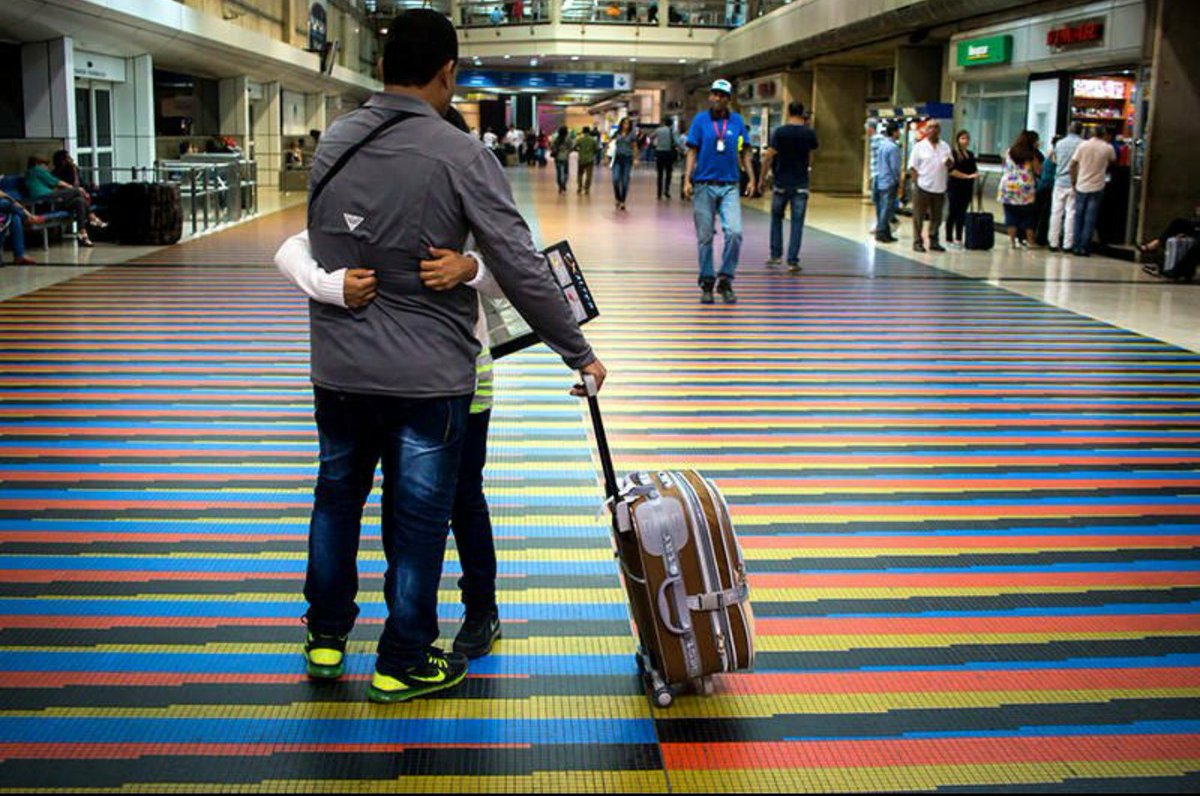 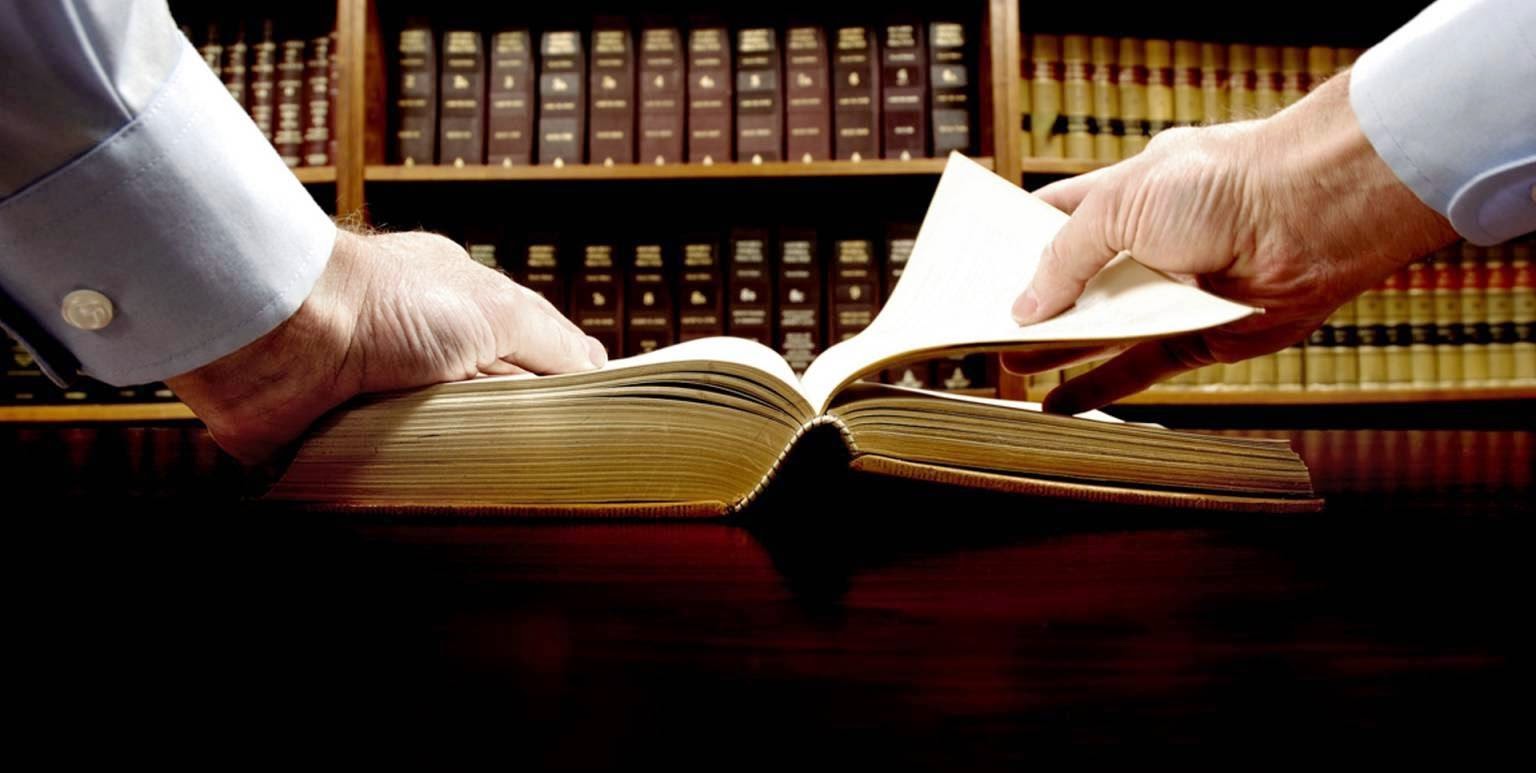